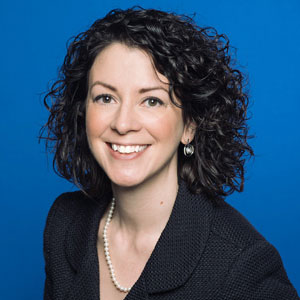 The students’ newly formed ISU chapter of Association of Unmanned Vehicle Systems International (AUVSI) partnered this past spring with the Vigo County Parks and Recreation Department to identify the locations of the invasive Asian bush honeysuckle overnearly 600 acres at Fowler and Hawthorn parks in Terre Haute, Indiana.

“We used different aircraft that we have to take images of the parks, and we put into mapping software to process it,” said Taegan Obermeyer-Loder of Los Angeles, a sophomore double majoring in aviation management and professional flight with a minor in business.“It’s a really big project. It took many, many hours of flying, going back and forth mapping.”

Setting out in early April before the trees and most other plants had greened, the AUVSI students used a quad copter DJI Phantom IV and a fixed-wing AeroVironment Quantix. Both aircraft, valued at nearly $18,000, were donated to the university. 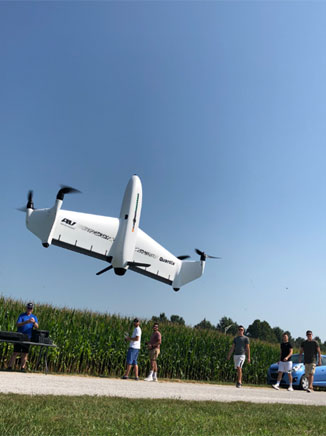 The maps are also high-resolution, said Mark Collins, associate professor for unmanned systems at Indiana State. “It’s really accurate. You can zoom in, and if there’s a car, you can see the license plate,” he said.

Upright shrubs with arching branches 6-15 feet tall, Asian bush honeysucklewas initially introduced as ornamentals, for wildlife cover and erosion control. However, the plantsgrow so densely, they shade out everything on the forest floor, often leaving nothing but bare soil and reducing food and cover for birds and other animals.

Higher rates of nest predation have been found in these bushes than in native shrubs because nests are more exposed to predators. Some bush honeysuckle species also release chemicals into the soil to inhibit other plant growth, effectively poisoning the soil. Serious infestations can inhibit tree regeneration, inhibiting forest succession.

Indiana State students Chris Jackson andCody Turner and Collins were invited to present their project and findings at the Association of Unmanned Vehicle Systems International conference in Chicago. They also shared their findings with the Purdue Master Gardener affiliate in Terre Haute.

“They were well-received at the presentations. The groups really liked it,” Collins said.

Indiana State is one of the pioneers of unmanned systems education, having unveiled a minor in 2012, followed by a bachelor’s degree in fall 2015. Indiana State’s program also includes ground and amphibious vehicletraining and education.

Obermeyer-Loder came to Indiana State for its top-ranked unmanned systems program— and hasn’t been disappointed.

“I’d wanted to do a project like this with the drones for a long time. You’re using the equipment to do something productive by making large maps. It’s really interesting to get back the data and see what all it can do,” said Obermeyer-Loder, now president of ISU’s AUVSI organization. “A lot of people think of drones as just taking photos, but we’re using it to do so much more than that.”

The students were also able to compare software. They found theDJI Phantom IV’s Pix4D offers cloud and desktop versions, the ability to fly at lower altitudes, quick and easy mission planning, greater manipulation of data and is more applicable commercial uses. Students determined drawbacks to include slow processing on the desktop application, errors during processing cause photogrammetry issues and computer requirements.

In addition to learning how to coordinate students’ schedules and manage equipment checkout for the parks project, Sycamores are testing software for logging flights, Measure Ground Control. With this software, they’re able to know where an aircraft is, who’s using it and have a record of the flight.

“It’s a lot of work, but I get to see all of this stuff being built. It’s cool working with more industrial-grade equipment and being able to use it and get experience with it,” Obermeyer-Loder said.“So, when I go out and look for jobs, I’ll have experience in aviation departments.”

Indiana State is known for its commitment to community service, having been nationally ranked in the top three spots multiple times by Washington Monthly. Students and employees annually clock a million hours of volunteer work on projects such as this unmanned systems effort.

“Our club is looking to expand and do more projects this year and help out the community a little more,” Obermeyer-Loder said. The ISU chapter of AUVSI is open to students of all majors and interest areas — GIS, aviation, data analysis and more.

For now, Obermeyer-Loder’sattention is on working with a 300-level mechanics class toassemble an Albatross UAVkit by Applied Aeronautics.“It’ll be lighter, able to go much further, have much larger batteries and a larger payload,” said Obermeyer-Loder. “Once that’s built, in a couple of months, we are hoping to use that for community service projects as well.”

About half of this long-endurance fixed-wing drone is pre-manufactured, and the rest has to be put together by the students, Collins said.The Albatross is capable of flying up to 60 miles from the control station. “We are planning on putting a Sony RGB sensor in it, so we can conduct survey missions of roads for the Indiana Department of Transportation,” Collins said. 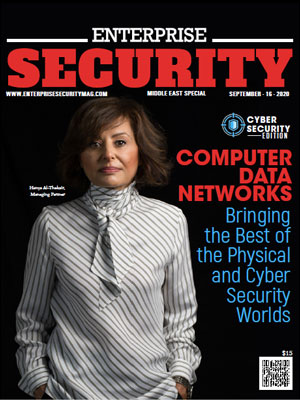 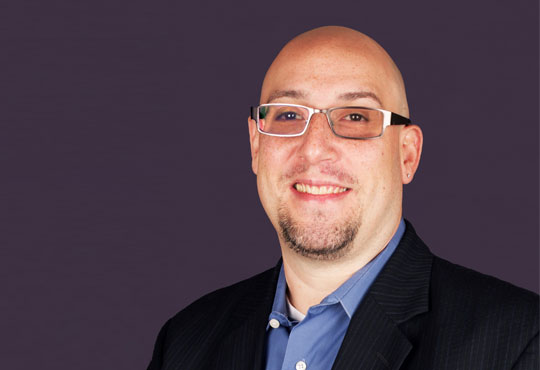 How to use Security Assessments to Enhance your Security Program 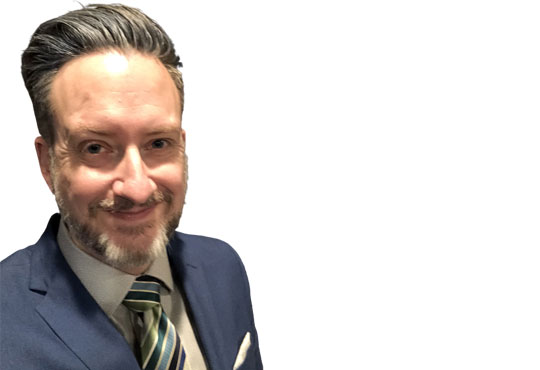 What's the root cause of the cycle of fear uncertainty sales?